Macworld sits down with Apple’s Sr. Director of Pro Apps Marketing to dispel rumours which were rampant last week that the development of Apple’s flagship pro-image workflow application had fired or reassigned it’s entire staff.

Think Secret had reported that the team had been axed after extensive criticism of the first version of the application, but Paulsen says this is not the case at all. Daring Fireball heard from his sources at Apple, the departures were an ugly bit of mismanagement of the original team – and all had left of their own volition. This quote sums up the situation: It’s been almost ten years since I  picked up a camera to earn a living on a daily basis, back when I was in Savannah, Georgia as a staff photographer for The Savannah Morning News and Evening Press. I was recently doing some housecleaning and found an old Kodak PhotoCD I’d created from my best chromes and black-and-white negatives when I was job hunting in 1994. I posted the collection of images on Flickr, seen in the photo gallery here. I was trying to be so bleeding edge – I remember sending out portfolios on a floppy disk (yeah, a 1.4 dual-sided deal) and I put together a slick one-page dye-sub print from this collection of images using all the gusto our office Mac IIcx could muster. Meanwhile, we shot all our color images on Fujichrome 100 or 400 – talk about challenging. Later that year I took on my next job at Morris Communication’s Augusta Chronicle as photo editor, and cut way back on daily shoots – and at least had the chance to shoot color neg film! I do miss those days, chasing news on the scanner, trying to produce something compelling from otherwise mundane assignments. Today’s work has it’s own set of challenges, and thinking on my feet – but at least I’m not working nights anymore! 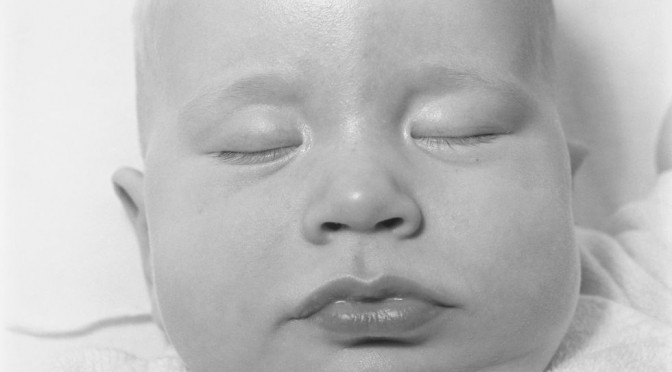 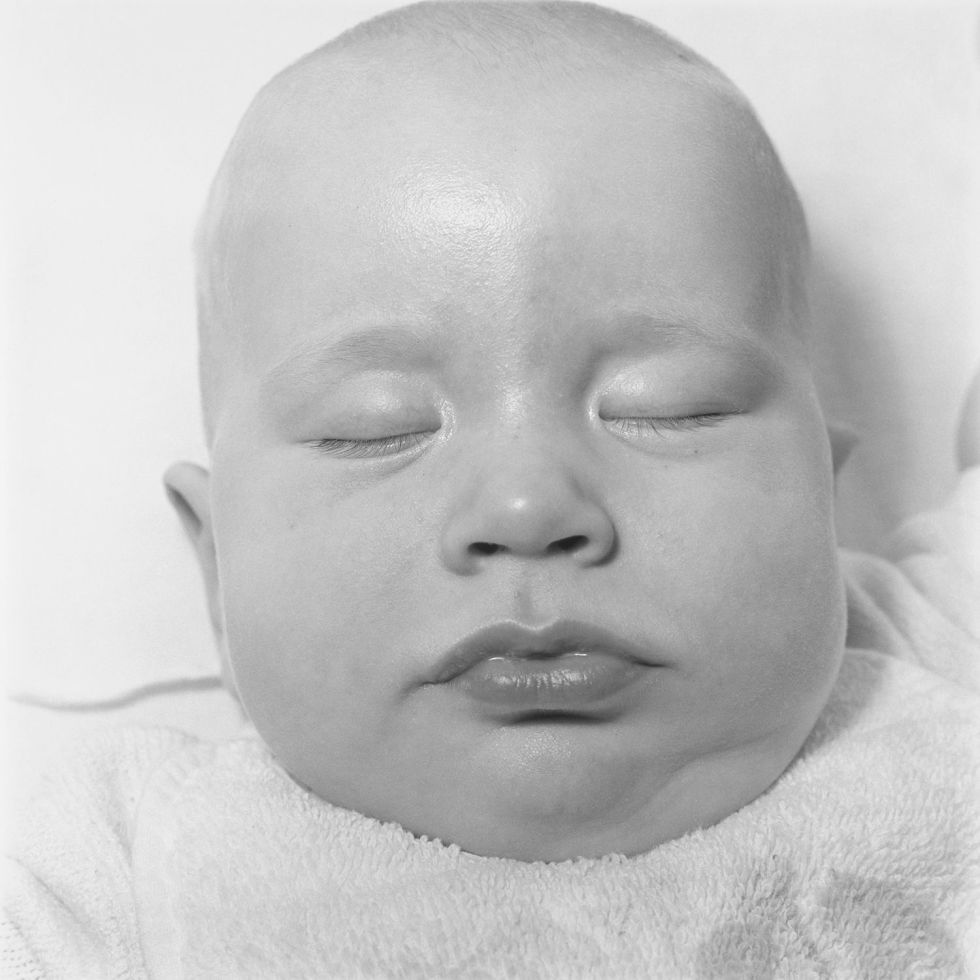